Woohoo!!! Finally a Saturday without rain! :) We had a beautiful & sunny wedding day with Kim & Nenad who looked absolutely ravishing!!!

Nenad is Serbian and since Magda and I are Polish, I felt almost right at home when I went over to his house the morning of the wedding. The food, the laughter, the people were all so kind and accomodating! And by accomodating, I mean Nenad’s uncle instantly served everyone, including me some Slivovic (a home made plum brandy) which must have had at least 50% alcohol in it…and this was 10am…I love my job.

While I was enjoying the company of Nenad’s family, Magda was enjoying the company of Kims family at her place. Once Kim was dressed she was asked by her brides maids to have a seat and was handed a lovely bouquet of roses and a card. Of course all this was from Nenad. Then Nenad called and the phone was given to Kim. I was watching all this, and as her eyes welled up so did mine… Nenad named a star after Kim… and he called it “Kimberly Marovac”! How ADORABLE… everyone was in tears…at least I had my camera to hide behind ;)
Getting referrals from old friends off of things like facebook is fantastic because one of Kim’s bridesmaids was my good friend Lunde from back at school, hollaaaaaa!!!! It was so much fun catching up and chatting with her and through her we met some more fantastic people like Kim and Nenad, and not to mention the wedding party who was just so fantastic ;)

We love it when newlyweds are up to trying out various photo oppotunities! We started in the classic Byward Market downtown and then quickly went to a ridiculously awesome abandoned steel train bridge that crosses the Ottawa River. Thank you for trying out all our crazy ideas, we think it was worth it! ;)

The wedding was at the beautiful St. Patrick’s Basilica in Ottawa and the reception at the Hilton Lac Leamy. We were super lucky that the Sound of Light  festival was going on which occurs from August 1st-15th where various countries put on an incredible half hour fireworks show every night! It is recognized as one of North America’s top 100 events! On the night of Kim & Nenad’s wedding we were taken to a little bridge over the water and we watched Italy have it’s turn. It was spectacular to say the least.

Coming from such amazing families and being such nice people, we only wish you the best in your new life together. You have so much ahead of you!!! Enjoy our favourites from the day below… Oh and Nenad.. Slappa da bass, mon! ;) 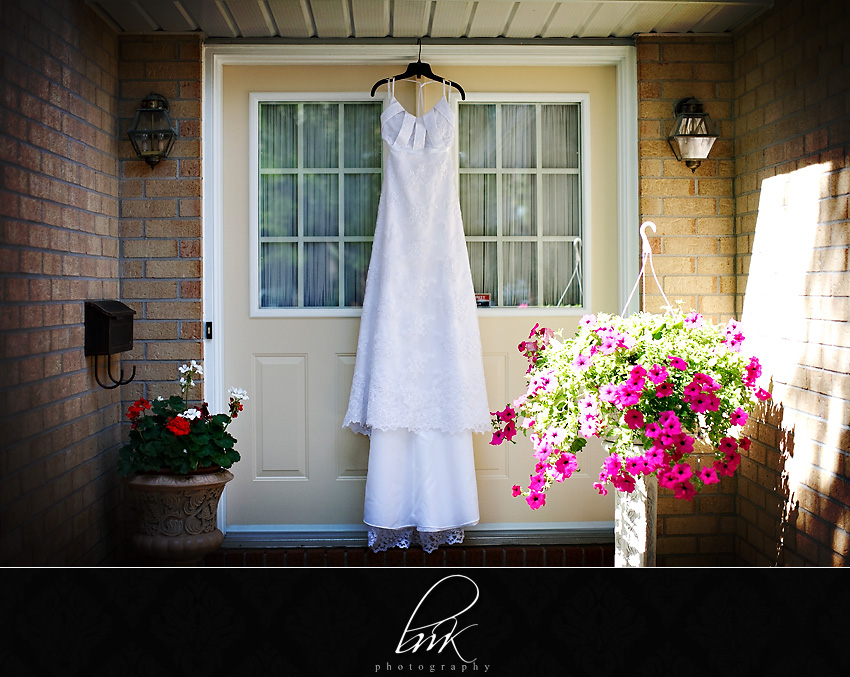 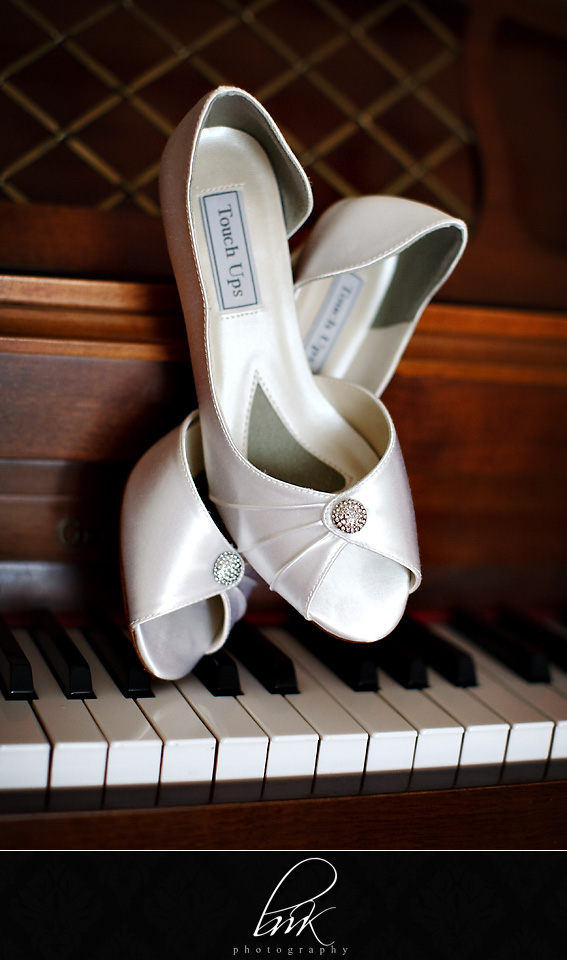 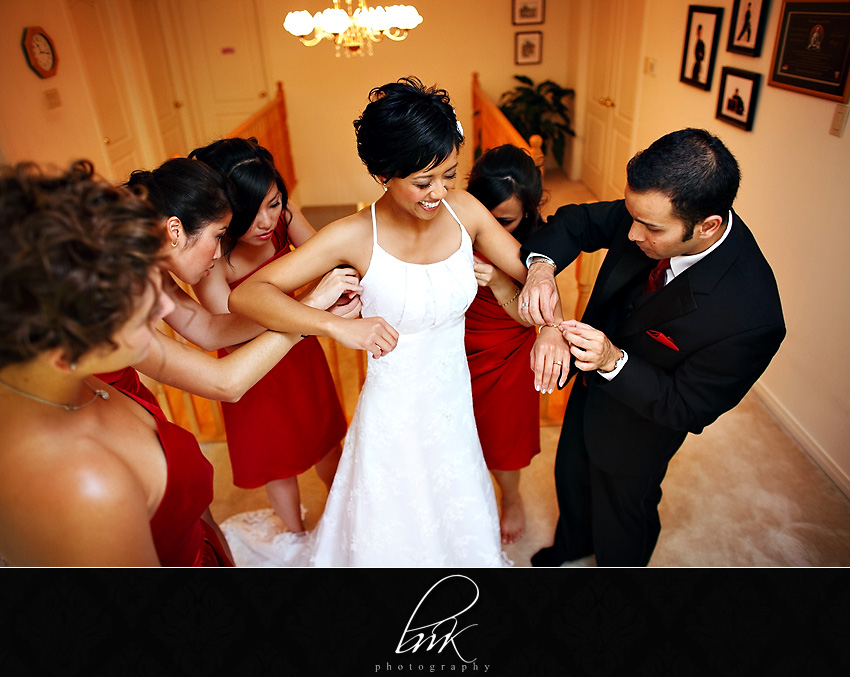 Goin’ to the chapel and we’re, gooona get maa a aaa rried!

Nenad has somewhat of a small obsession with knives and swords, so Kim hooked him up with a sweet Swiss Army pocket knife :)

The beautiful group all together!

We are in love with the following location…

Here are the awesome fireworks! They took all the newlyweds and photographers in the venue and gave us a special location to view them from.

For the rest of the day, click play below! :)