This is a wedding I’ve been waiting to put up on the blog for a while now! I never thought it would happen, but it did…my friend Dave got married to a really fun loving girl named Constance! The wedding was small, original and quirky just like them and it was hosted on the Île Notre-Dame around Parc Jean-Drapeau in Montreal. The island is famous for hosting the Canadian Gran Prix every year! At that time of the year the greenery and flowers were still blooming which made for some awesome bright and colorful scenery for these photos. Congrats you guys, and I leave you off with some of our favourite photos of the day. 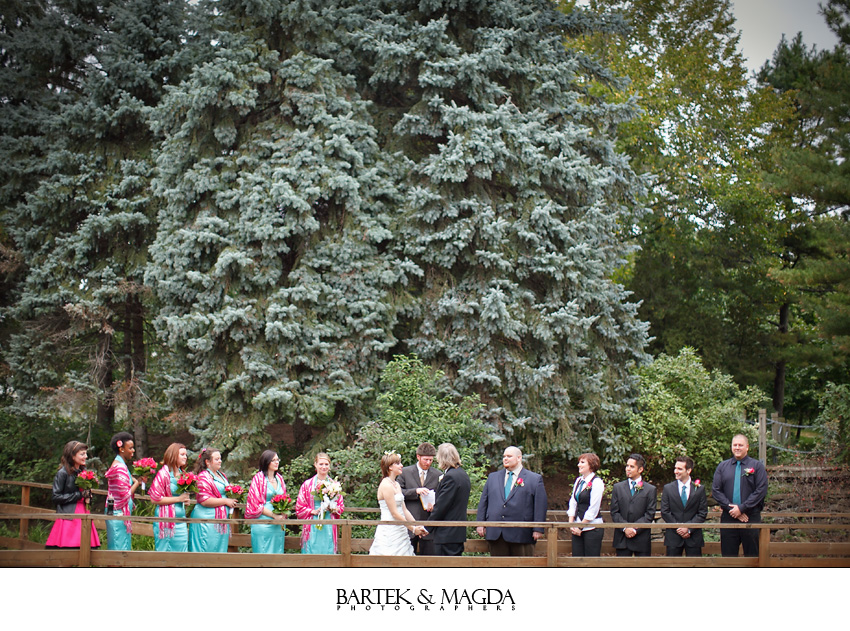 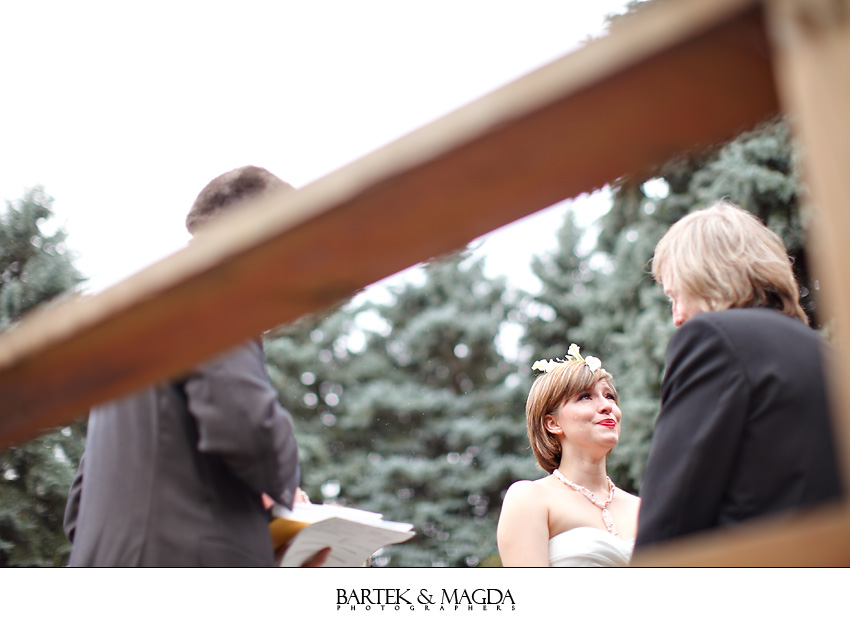 This next one is really special because Magda had the idea to have them pose the same way as they were drawn by Dave on their wedding invitation! (Dave used to work as an animator at Disney!)